Caring for your retirement. See your Plan’s features.

Thank you to our members working on the front lines and in supporting roles.﻿

It’s important to provide your designated beneficiaries. My InSite makes it easy.

The Nursing Homes and Related Industries Pension Plan ("NHRIPP" or the "Plan") is a multi-employer target benefit pension plan which has been helping its members prepare for retirement for more than 30 years. The Plan has assets of more than $2 billion and is administered by a Board of Trustees appointed by the Service Employees International Union (“SEIU”), the Canadian Union of Public Employees (“CUPE”), Unifor and the Ontario Nurses’ Association (“ONA”).

More than 65,000 unionized, nursing and retirement home workers in Ontario, Alberta, and Prince Edward Island, including more than 12,000 pensioners, now participate in the NHRIPP.

As a target-benefit pension plan, the NHRIPP was designed by pension professionals to provide a certain targeted level of benefits. However, because contributions to the NHRIPP are fixed by collective agreement, that level of benefits is not guaranteed. If the Plan develops a funding shortfall, benefit levels for all members, including pensioners, may be reduced.

InBenefits has been hired by the Board of Trustees to administer the NHRIPP. If you have questions about the NHRIPP, please contact InBenefits. 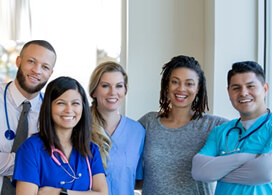 See how the Plan works 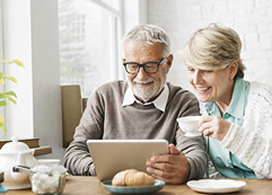 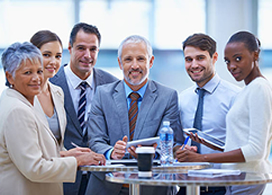 The Plan is registered with the Financial Services Regulatory Authority of Ontario (“FSRA”) because most members work in Ontario, but the Plan has members in other provinces. The Plan’s registration number with FSRA and the Canada Revenue Agency is 0996983.